Pay for airline tickets with AMEX 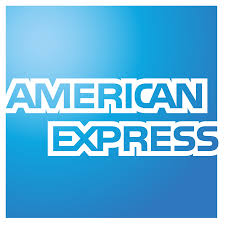 Buying your flights with Alternative Airlines and American Express allows you to earn AMEX membership rewards. Some American Express cards offer up to 5% cash back on purchases, as well as Nectar points and Airmiles.

Want to use an American Express Credit Card? Take a look at our full guide to booking flights with a credit card.

How do I pay for flights
with my AMEX card?

Enter the destination and dates that you wish to travel and click 'search flights'.

Select the flights that are right for you and confirm your selection. 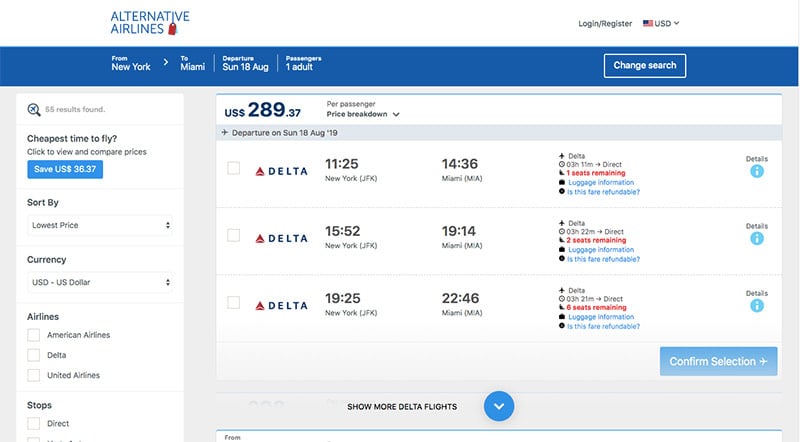 After entering all your contact and passenger details, select 'American Express' as your payment type and click 'Continue to payment'. 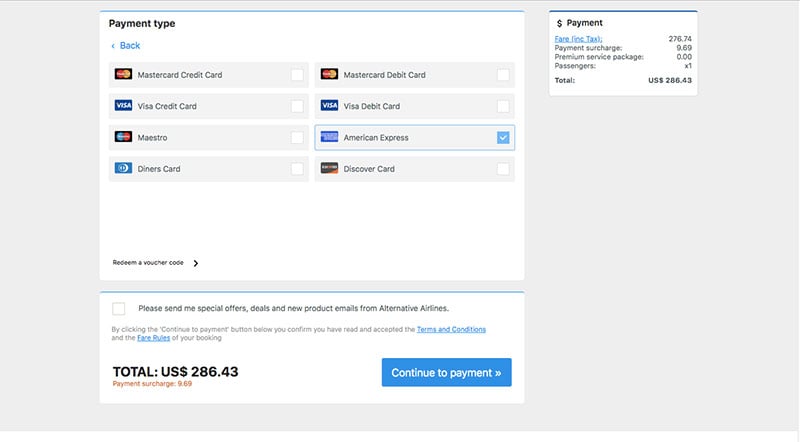 Make sure that American Express is still selected as your payment type and review the flight details and price. Once you're happy with all the details, click 'SECURE PAYMENT'. 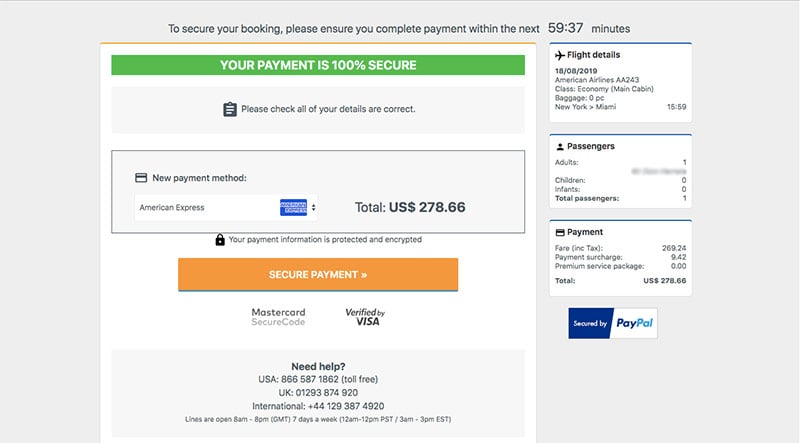 Enter your AMEX card details and click 'SECURE PAYMENT'. Once you've clicked 'SECURE PAYMENT' and your transaction has processed, your flights will be booked and you'll be redirected to the confirmation page. 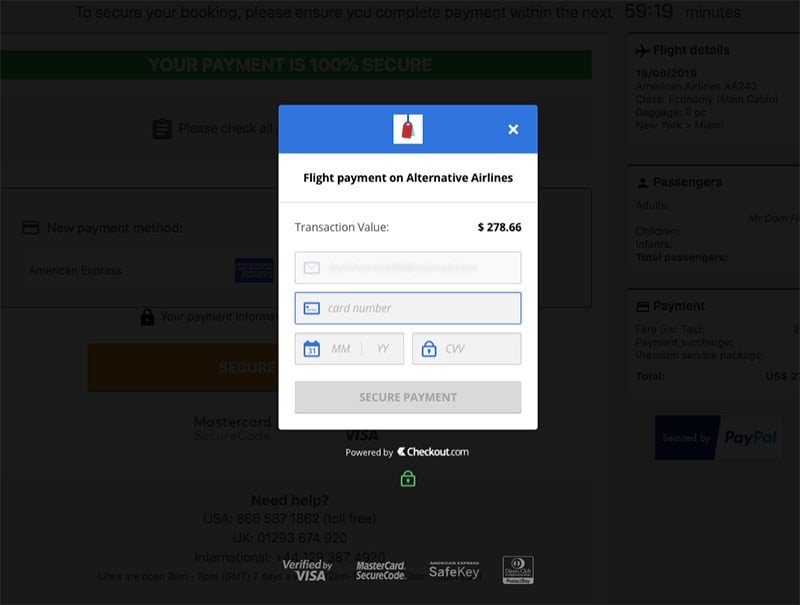 The American Express Membership Rewards Programme allows Card Members to earn points on purchases and redeem them for rewards and experiences including travel, shopping, dining, and entertainment. Cashback schemes are typically limited to an introductory period, or require a minimum annual or monthly spend in order to qualify. 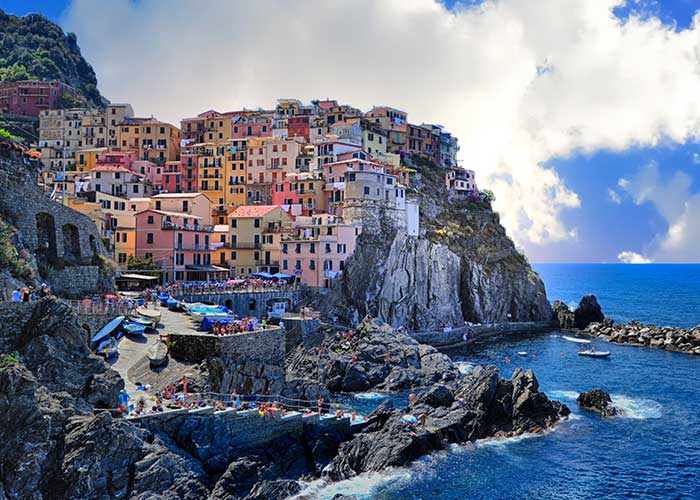