Make a Bellview Booking and Find Some Amazing Deals

Bellview Airlines was an airline whose headquarters were in Bellview Plaza in Ikeja, Lagos State in Nigeria. It operated flights within Africa as well as to London. The airline ceased all operations in 2009.

Bellview Airlines was based at Murtala Muhammed International Airport in Ikeja, Nigeria. Airlines that are based at the airport include Arik Air, Med-View Airline, Middle East Airlines, Royal Air Maroc, Green Africa Airways and Turkish Airlines. 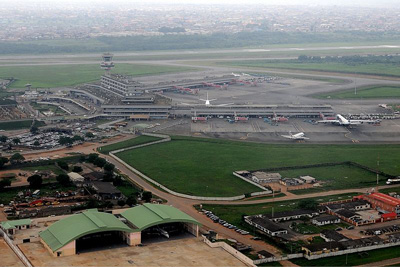