Make a Bemidji Airlines Booking and Find Some Amazing Deals

Bemidji Airlines is based at Minneapolis-Saint Paul International Airport which is an airport used for both military and private use. The airport serves around 25 to 40 million passengers annually. Several airlines operate out of the airport including Delta, Frontier, Air Choice One and Sun Country Airlines. 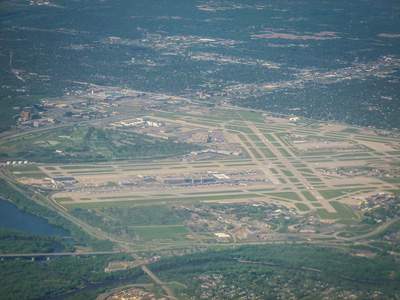