Ezeiza International Airport is also the hub for Polar Lineas Aereas. Other airlines that fly to this airport include Fly-CD and Flybondi. 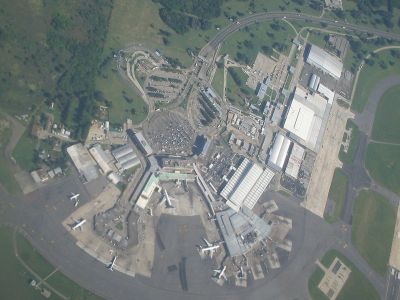