Search for flights from over 650 of various airlines and pay with Tether through Alternative Airlines. No matter where you're flying to and from, we have a range of niche and big global airlines for you to buy flights on. If you're flexible with your dates for the trip, we even show you the cheapest day to fly with our best fare finder. Plus, we have a dedicated customer service team who is always happy to help with any questions or queries that you might have.

How to buy flights
using USDT

Purchasing flights with Tether is easy and convenient. We've prepared a 'step-by-step' guide for you to show you how.

Enter your departing and arriving airport, dates of travelling, number of passengers and the cabin class you would like to travel in. Then, click 'Search flights' to start browsing.

Choose the flight you wish to fly, then press 'Confirm Selection'. 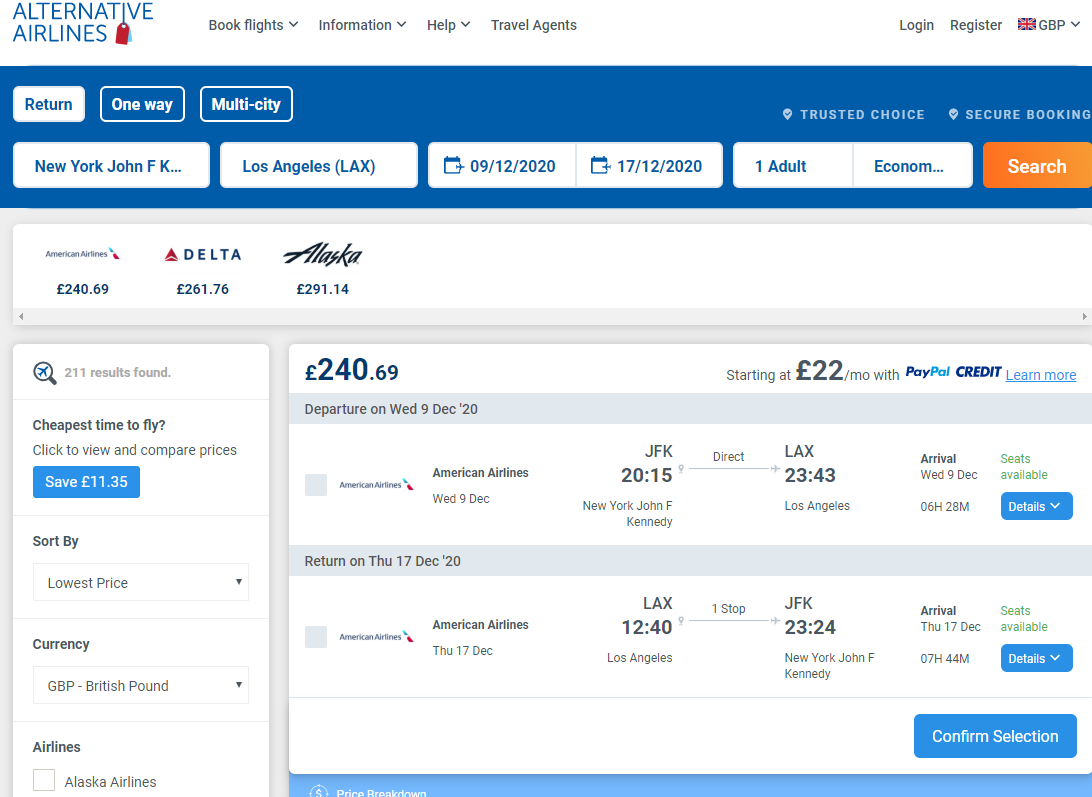 Once you've finished inputting all passenger details and chosen all your options, you can scroll down to payment method to see all the payment options that we offer. Select 'Cryptocurrency payment' to continue. 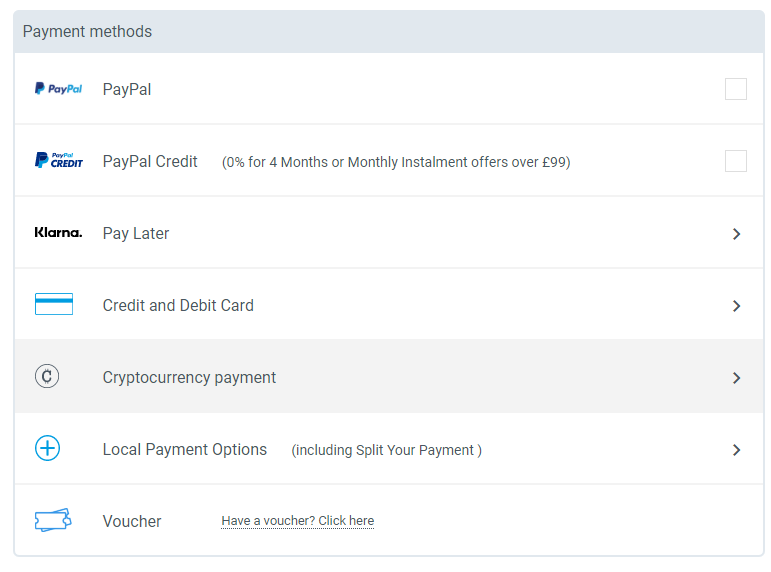 Select 'USDT' and press 'Continue to Payment' to continue. 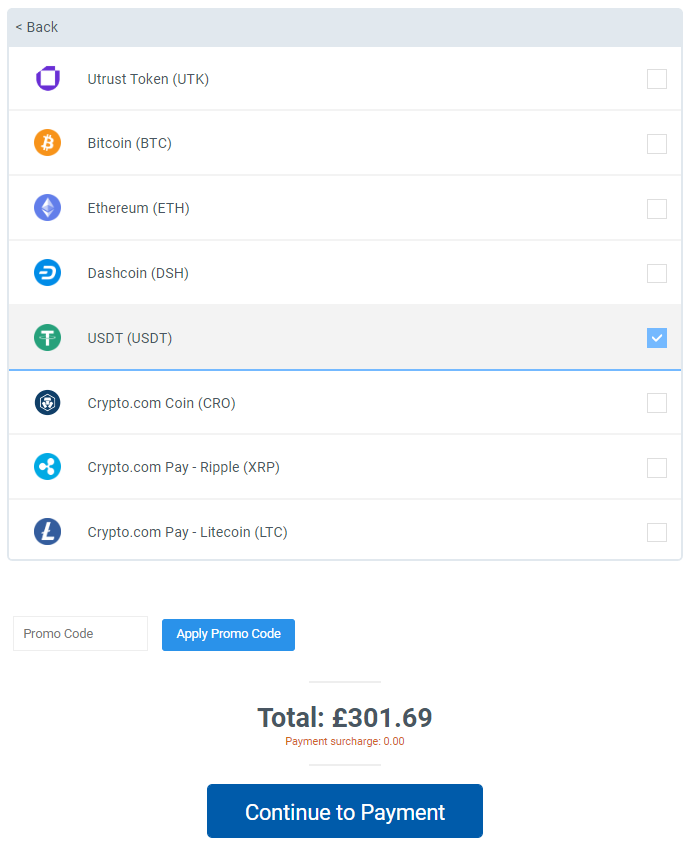 Follow the instructions on the screen to finalise your flight using Tether. All that’s left to do is to look forward to your trip ahead!

Why buy flights with Tether (USDT)?

Tether is a stablecoin which means that you don’t have to worry about volatility because it’s locked to a set-price with each currency that it supports.At the moment, Tether supports US dollar, Great British pound and Chinese Yuan.

Tether meets international standards and regulations to make every transaction secure. We'll send you an email confirmation once your flight has been confirmed too.

Use on any device

As long as you have internet access, you can book your flight using Tether on mobile, desktop or tablet. You don’t need a wallet or an e-wallet to buy flights with Tether. All you need to do is select USDT at checkout and follow the steps shown to easily reserve your flight.

Tether was founded in 2014, it was first named 'Realcoin' but renamed to 'Tether' by the end of the year. It initially supported US dollars, Euros and Japanese Yen. The number of tethers grew from $10 million in enero 2017 to $2.8 billion in septiembre 2018.

Tether is called stablecoin because the value of USDT and the actual currency are always 1:1. Hence, the company always says that there is no loss in the exchange rate and there's not a risk attached to any transaction.

Tether is provided through cryptocurrency e-wallet provider 'utrust'. You can store your USDT in the wallet and use it whenever you want to as long as there are internet access.

Tether is available for US dollars, Euros and Chinese Yuen.

At Alternative Airlines, we offer over 650 airlines for our customers to choose from. This means that all of our customers can pay with Tether (USDT) no matter what flight you select with us. All the airlines will accept Tether as a payment method.

How do I pay for flights with Tether?

When you have selected your flight and filled in all your details required, then you can select that you'd like to pay with cryptocurrency and select 'USDT' as your payment option. We have a 'step-by-step' guide above for you to follow too.