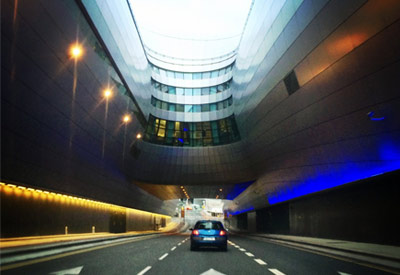 Dublin Airport is an international located in Dublin, Ireland and is the main and busiest airport in the country. The airport is followed by Cork Airport as the two main airports in the Republic of Ireland. As Ireland is a small country, Dublin Airport mainly facilitates international flights, flying passengers in and out of the country. However, there are a few Irish domestic flights on airlines Aer Lingus Regional and Stobart Air.

The airport mainly handles short-haul and medium-haul to other destinations within Europe, with some airlines flying long-haul flights to destinations in North America and Asia.

Dublin Airport is a hub for Aer Lingus, Stobart Air and CityJet, as well as a secondary base for Ryanair and Norwegian.

The airport opened in 1940 and has undergone a number of expansions and renovations in its time. These include developments such as new terminal buildings, the introduction of a new air traffic control complex and new runway which is set to be complete by 2021.

What is the airport code for Dublin Airport?

The airport code for Dublin Airport is DUB.

Dublin Airport is located in Swords, Dublin, which is north of the centre of Dublin. It usually takes around 30 minutes to drive from Dublin Airport to the city centre. However, it can take up to an hour at busier times of the day. 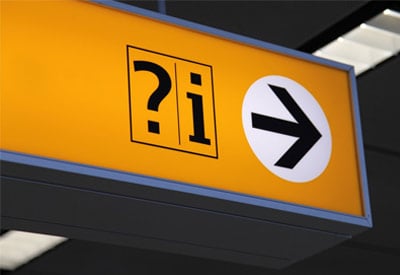 Dublin Airport has a wide range of facilities to use and enjoy both before and after passing through security. The airport also has an array of airport and airline lounges, with the majority of them situated at Terminal 2 of the airport.

Did you know that you can buy lounge passes for Dublin International Airport with Alternative Airlines? You can purchase them for the T1 Lounge and T2 Lounge. 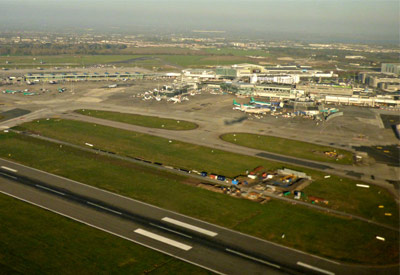 Credit: Thomas Nugent under this license.

Runway 28/10 (2,637m in length) is the main runway at the airport and is used for the majority of flights that depart and arrive at the airport.

Dublin Airport is in the process of building a new runway, which will replace the inactive 11/29 and is expected to be completed by 2021.

Dublin Airport is split into two separate terminal buildings, which are numbered Terminal 1 and Terminal 2, with short-haul, medium-haul and long-haul flights spread across both terminals.

Terminal 1 opened in 1972 and facilitates flights from the majority of airlines that fly from the airport, including Ryanair.

Although Terminal 1 handles flights from more airlines than Terminal 2 does, flights from airlines at Terminal 1 are less generally less regular, which means that the two terminals have a fairly even split in terms of passenger traffic.

The terminal has undergone a number of expansions since being built, with several renovations since the start of the 2000s.

Terminal 2 is also where the vast majority of airport and airline lounges are located, with five of the six lounges at the airport currently located at Terminal 2.

Airlines that fly to Dublin Airport

Aer Lingus, Stobart Air CityJet, Ryanair and Norwegian each use Dublin Airport as either a main or secondary hub.

Here's a full list of airlines that fly to/from the airport.

How to get to Dublin Airport

Parking and car rental are both available at the airport.

There are specific drop-off zones located outside of each terminal for passengers who are being driven by someone else.

You can't flag down taxis in the street in Dublin. You must pre-order a taxi from a taxi company. This can be done on the phone, online or by getting the person(s) in charge of your accommodation to order one for you. A taxi from Dublin Airport to the city centre costs roughly between €25–30 EUR but can vary depending on the company used and the traffic at the time of day that you're travelling.

There are a number of local bus companies that offer connections between Dublin Airport and the city centre.

The Airlink Express offers route 757 which travels between Dublin Airport and Camden Street, stopping at Merrion Square and Cardiff Lane.

It also offers route 747 that travels between Dublin Airport and Heuston Rail Station, stopping at O'Connel Street and BusÁras.

Aircoach offers connections to Dublin Airport from the city centre and most of its major landmarks on three different routes — route 700, 702 and 703.

Dublin Bus offers two different routes from between Dublin Airport and areas of Dublin, including route 16 from Ballinteer and route 41 from Swords Manor.