Flights to and Around the Balkans

Search and Buy Cheap Flights to the Balkans

Search and buy flights to and around the Balkans with Alternative Airlines. Here’s some information about the countries and destinations within the Balkans, and airlines that fly to them.

The Balkans is a region in southeastern Europe which consists of a group of countries in and around the Balkan Peninsula. The name ‘Balkans’ comes from the Balkan Mountains which are located there.

The area of the Balkans span from the Adriatic Sea in the west to the Black Sea in the East, with Hungary bordering the northern countries and the Ionian and Aegean Sea bordering the South.

Countries in the Balkans usually consist of Albania, Bulgaria, Bosnia and Herzegovina, Kosovo, Macedonia and Montenegro. Croatia, Greece, Romania, Serbia, Slovenia and Turkey are commonly also referred to as being within the Balkans region, due to being partially or mostly within the Balkan peninsula.. 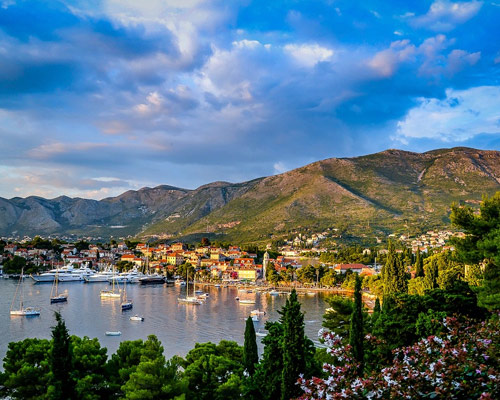 Airports in the Balkans

If flying from a different country, there are many major international airports in the Balkans. These include the following airports:

Flying to Bosnia and Herzegovina

However there are also many smaller airports that smaller regional or domestic airlines fly to, so be sure to check these airlines and destinations out too.

Search for Balkans flights in our search bar above to any of the destinations listed above to see the airlines we offer and the deals you can get!

Which airlines fly to the Balkans?

See our list of airlines which are either based in the Balkans, or fly to destinations across the Balkans.

Aegean Airlines is the largest Greek airline by passenger numbers and operates destinations to many locations in the Balkans including Croatia, Bosnia and Herzegovina, Bulgaria, Greece, Montenegro, Romania, Macedonia and Slovenia.

Air Bosnia was a Bosnian airline which was later rebranded as B&H Airlines. They operated services within Bosnia from Sarajevo and Banja Luka. Unfortunately, they ceased operations in 2015, so we suggest Adria Airlines or Austrian for similar routes.

Air Bucharest is a Romanian airline which flies to the Balkan destinations of Greece, Kosovo, Romania and Turkey.

Air Mediterranean is a Greek airline based in Athens. They operate flights to locations in the Balkans including Greece and Cyprus, but other locations in the Middle East, Athens and Europe.

Air Moldova is Moldova’s national airline, based in Chișinău. They operate flights to Balkan destinations in Greece, Moldova, Montenegro and Romania.

Albanian Airlines was an Albanian carrier who operated flights to Italy and Turkey from its base in Tirana. Unfortunately, it ceased operations in 2011, so we recommend using Turkish Airlines for similar routes.

Austrian Airlines AG, shortened to Austrian, also offer flights to destinations within the Balkans. The company which was founded in 1957 still runs regular flight services to 55 countries.

Balkan Airlines was Bulgaria’s national airline who operated services to destinations in the Balkans such as Bulgaria, Croatia, Serbia and Turkey. Unfortunately however, the company ceased operations in 2002. To fly similar routes, click on any of the other airlines featured here, or search using our search bar above to explore flights available.

Blue Air is another Romanian airline, also offering services to elsewhere in the Balkans. For the Balkans, Blue Air serves primarily as a domestic airline as the other destinations it serves are outside of the Balkans region, elsewhere in Europe.

Brussel Airlines, although not based in the Balkans, operate services to many destinations across the Balkans, including Bulgaria, Croatia, Greece, Montenegro, Macedonia and Slovenia.

Bulgaria Air is the flag carrier of Bulgaria and is based in Sofia. The airline operates many services to destinations in Bulgaria mainly to the rest of Europe.

Croatia Airlines, the national carrier of Croatia, is headquartered at Zagreb International Airport. The airline flies to many European destinations, including the Balkan destinations of Croatia, Bosnia and Herzegovina, Kosovo, Macedonia and Montenegro.

Ellinair operates services to the Balkans including Romania, Serbia and Greece amongst other locations in Europe. This Greek airline was founded in 2013 and is based at Thessaloniki airport.

MAT Macedonia Airlines was Macedonia’s national flag carrier. They were based in Skopje and operated flights to Balkan destinations including Serbia. Unfortunately, the company ceased operations in 2009 so we suggest Air Serbia as an alternative who operate similar routes.

Turkish Airlines is Turkey’s national flag carrier. It is the largest carrier in the world by number of destinations, totalling 230 destinations including many in the Balkans such as Tirana, Sarajevo, Sofia, Zagreb, Pristina, Skopje, Podgorica and Ankara.

Montenegro Airlines is a regional Airline based in Podgorica which operates flights to destinations in the Balkans such as Tuzla, Belgrade and Ljubljana.

TAROM is the oldest airline in Romania, founded in 1954. The airline operates services in Europe, Asia, Northern Africa and the Middle East. Destinations in the Balkans include Sofia, Dubrovnik, Corfu, Rhodes, Bucharest and Belgrade among many others. 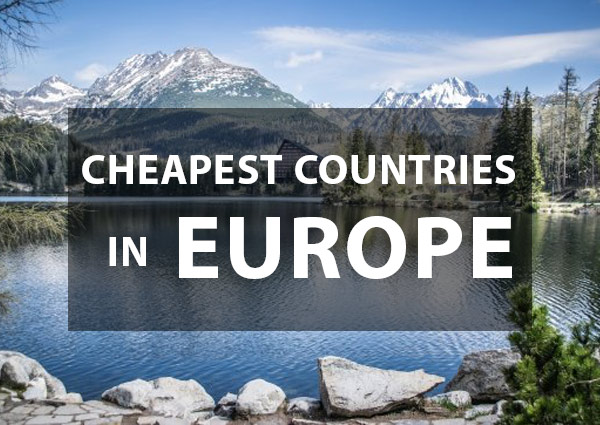 Did you know Macedonia and Bulgaria are all featured on our 9 of the cheapest countries in Europe blog?