Search and Book Cheap Flights to the Costa del Sol

The province has 1 airport, Málaga-costa del sol airport which offers a whole host of airlines and destinations within Europe, North America, the Middle East and Northern Africa. Numerous low cost and budget airlines service the airport including EasyJet, Eurowings, Jet2, Ryanair, Wizz Air and many more. Want to travel to a different airport? There are a handful of other further afield airports you may choose to fly into, such as Gibraltar, Granada or Jerez. You'll find it easy to find cheap flights to Málaga and the wider Costa del Sol area by using our simple flight search tool to see now! Read our blog or look at the end of this page to find our top tips on how to get yourself a cheap flight.

The Costa del Sol is one of Spain's most famous and loved beach resorts. Located in the south-eastern autonomous region of Andalusia and beginning at Almeria and reaching all the way up to the town of Tarifa, it offers miles of pristine sandy beaches for families, couples, luxury travellers and everyone in between. Broken up into the 9 municipalities of Manilva, Casares, Estepona, Benahavís, Marbella, Fuengirola, Mijas, Benalmádena, Torremolinos you'll be spoilt for choice! With temperatures reaching highs of 17℃ (62.6℉) the Costa del Sol is the perfect destination for some winter sun. 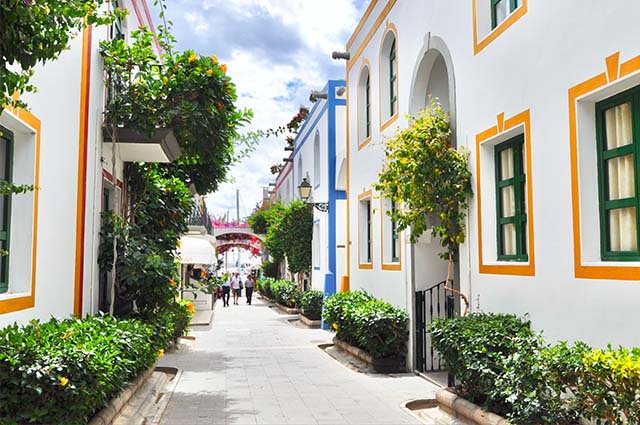 Which airlines fly to Málaga?

Below is a list of the airlines which currently service Málaga. Broken down into international, low cost, European full service and charter/leisure airlines making it easy to see which may be the best option for you when searching!

Which other airports can you fly into?

This is the closest airport outside of the region of Malaga. The airport's primary routes are to other Spanish resorts and cities with connections to hub airports like Madrid, Barcelona and Bilbao.

This airport is not technically located in Spain but in the British Overseas Territory of Gibraltar, this airport is only 1hr 45 minutes from the sun-soaked seas of the Costa del Sol. With flights only to (excl Malaga) the UK, this airport is a good alternative for British travellers. Please check any customs and immigration requirements when making a land border crossing into the Kingdom of Spain from non-EU countries.

The furthest of the 3 alternative airports, Jerez offers the more diverse route portfolio. With connections within Spain as well as services to other European destinations Jerez could offer an attractive alternative to Malaga airport. Do bear in mind that it is under 3 hours away! Check to see which airline and airport are best for you with our flight search tool.

How do you get cheap flights? 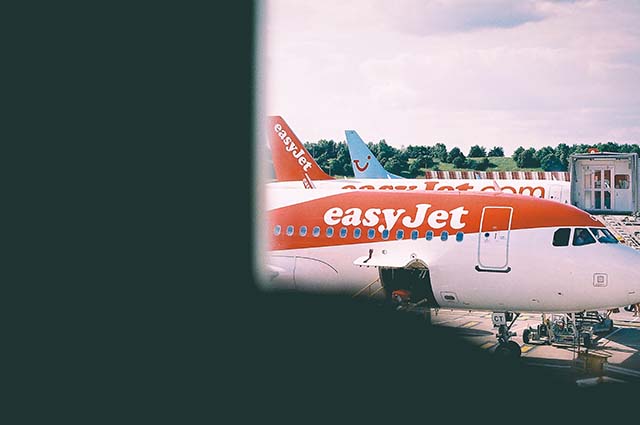 The easiest way of getting a cheap flight to the Costa del Sol is by booking with one of the budget airlines that fly there. European low-cost carriers are very competitive and offer very reasonable prices so travelling to further away airports may not save you much money if any. However, budget airlines can offer such a low airfare because they do not include any additional products or services, such as baggage, meals or seat selection. When adding all of these to your itinerary it could push the price of your flight up, so be careful! Use the flight search tool now to see what is on offer.

Weekday and out of season flights

Choosing to fly on a weekday may bring the cost of your ticket down. This may be because some people are restricted on when they can travel, so choose to fly during the weekends. If you arent set on departing on a particular day it could save you to have a look at the prices of differing days, meaning more spending money for you! Additionally, Flying out of season may offer lower fares and cheaper deals as there is lower demand. The Costa del Sol is a family hotspot with a lot of families travelling during school holidays, particularly in summer. You could save money by travelling outside of these periods when there is lower demand. But search with our tool at the top to see what flight deals are available.

Our blog covering ways on bagging a cheap flight shows that you can save money by booking your ticket in advance. Some have stated that to get a cheaper flight you should book 6 weeks before departure or 171 days before an international flight. Whatever the case maybe it is always best to book in advance to get the lowest price.