Search and buy flights within Africa with Alternative Airlines! We offer flights around Africa from 100s of different airlines, with great prices and lots of choices.

Africa is the world's second-largest continent after Asia, with a population of 1.4 billion people. Africa is made up of 54 countries including Kenya, Egypt, Morocco, Angola, South Africa, Zambia and more. Africa is known for being home to the largest desert in the world (The Sahara Desert) and for having one of the longest rivers in the world (The River Nile). There are over 2,000 languages spoken in Africa, including Swahili, Yoruba, Igbo and Fula. 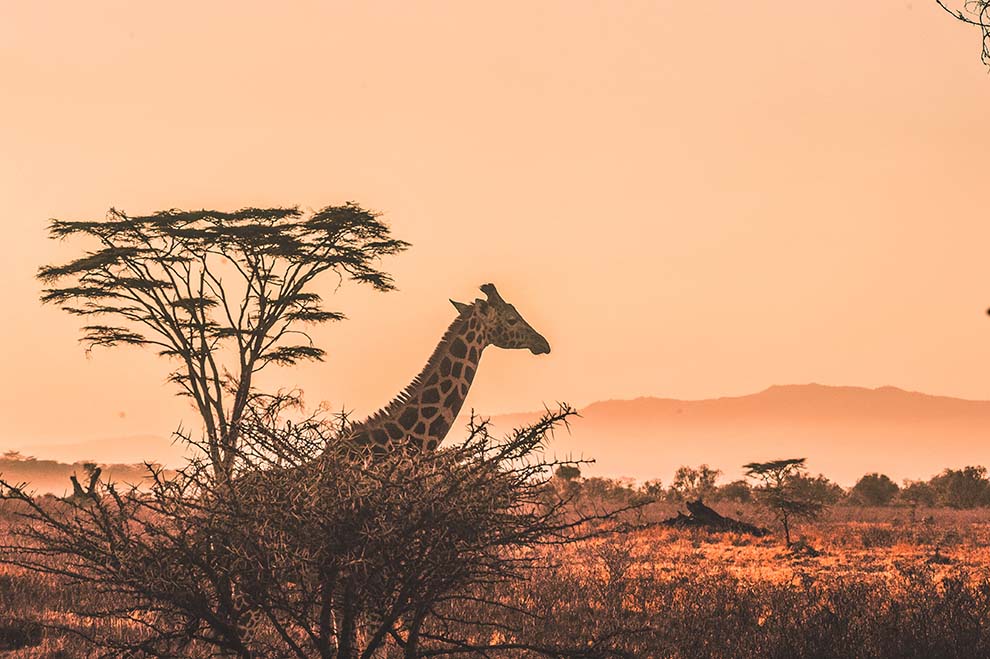 Why Buy Flights within Africa?

There are many African airlines that can take you on your next trip to Africa. Airlines that fly around Africa include South African Airways, Kenya Airways, EgyptAir, FastJet, Rwandair, and Air Mauritius. You can fly to domestic and international destinations around Africa.

Africa is a great place to visit! Africa is full of beautiful wildlife, unique landscapes and historical monuments that you'll want to capture. If you visit Africa, you'll want to indulge in delicious foods, such as the famous jollof rice, Piri Piri chicken, bunny chow, and Kapenta.

Book your flight today with Alternative Airlines, to your dream destination in Africa.

With Alternative Airlines you can find the best airlines to travel around Africa. more about these African airlines including Ethiopian Airlines, South African Airways, Kenya Airways, Fastjet, EgyptAir and more. These airlines fly to domestic countries around Africa in addition to some international destinations.

Here are the most efficient African Airlines. Visit a destination in Africa with one of these airlines.

Ethiopian Airlines is the flag carrier of Ethiopia, which is wholly owned by the country's state. Ethiopian Airlines serves passenger services to over 125 destinations across 5 continents. The airline operates over 450 flights daily.

Kenya Airways is the flag carrier of Kenya with a hub airport at Jomo Kenyatta International Airport. Kenya Airways flies to over 50 destinations across the world including Angola, China, Burundi, Italy, Nairobi, India and more.

EgyptAir is the flag carrier of Egypt. The airline is based at Cairo International Airport with focus cities in Borg El Arab Airport and Sharm El Sheikh International Airport. EgyptAir operates passenger flights to over 80 destinations in the Middle East, Europe, Africa, Asia and The Americas.

Air Mauritius is the flag carrier airline of Mauritius. The airline is headquartered in Port Louis with its hub airport situated in Sir Seewoosagur Ramgoolam International Airport. Air Mauritius flies directly to 7 destinations and over 100 destinations with their airline partners such as China, France, India, Seychelles and more.

Royal Air Maroc also known as RAM is a Moroccan national carrier, headquartered in Casablanca-Anfa Airport. Royal Air Maroc flies to over 25 destinations within Spain, Morocco, the Canary Islands and Portugal. From its hub at Mohammed V International Airport, the airline operates domestic flights in Morocco as well as International flights.

Visit the most well-known locations in Africa to explore its attractions. To start looking for flights to an African destination, use the search box at the top of the page.

Cape Town is located in the southwestern corner of the Western. In Cape Town, there is the opportunity to go wine tasting in South Africa's oldest wine estate, spot the 'Big 5' on a safari or take a ride on a cable car up Table Mountain.

Cairo is the capital of Egypt and is situated in the northeast of Africa. Cairo is one of the most visited cities in Africa, it attracts over 6.5 million people to the city each year. Cairo is famous for its Giza Pyramids Complex which holds one of the Seven Wonders of the World the Great Pyramid of King Khufu.

Marrakesh is located in the west of the foothills of the Atlas Mountains and attracts over 3 million tourists a year. Marrakesh is known as the city of luxury, due to its beautiful palaces, 5-star restaurants, spas and retreats, and its stunning traditional houses. Tourists each year visit the city for its lively city life, traditional foods and friendly people.

Nairobi is another popular destination in Africa. The capital of Kenya attracts over 2 million tourists a year. Things to do in Nairobi include a city tour, a trip to the top of the Kenyatta Centre for amazing views, and visiting the wildlife for real-life lions, tigers, zebras and more.

How many countries are there in Africa?

What are the most visited destinations in Africa?

There is a lot to explore in Africa. The most popular destinations in Africa include Johannesburg, Cairo, Cape Town, Marrakesh, Kigali and more.

What airlines fly into Africa from the US?

Can I buy flights to Africa on finance?