Search and buy flights within Central America with Alternative Airlines! We offer flights around Central America from 100s of different airlines, with great prices and lots of choices. 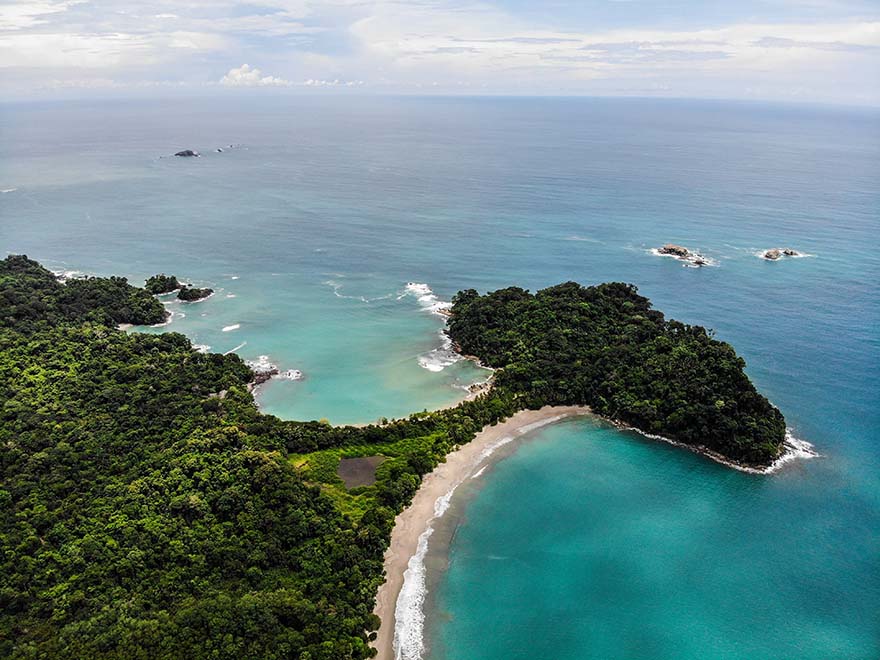 Why Buy Flights within Central America?

You can fly to domestic as well as international locations with Central American Airlines. These airlines include, Avianca, Copa Airlines, Azul, Aéromexico, Iberia, Volaris and more.

Book your flight today with Alternative Airlines, to your dream destination in Central America.

Aéromexico is the flag carrier of Mexico, with its hub based in Mexico City, Guadalajara, and Monterrey. Aéromexico schedules flights to over 90 destinations across North America, South America, Central America, the Caribbean, Europe and Asia.

Avianca is the national carrier of Colombia and is one of the largest airlines in Latin America. Avianca has a main hub in Bogotá and secondary hubs in Cali, Cartagena, Medellín–JMC. The airline flies to over 115 destinations in North America, South America, Europe and the Caribbean. On average Aviance operates over 3,400 flights a week.

Iberia is the flag carrier airline of Spain based in Madrid, with main hubs in Adolfo Suárez Madrid–Barajas Airport. Iberia flys to over 120 destinations in over 45 countries across Europe, Africa, the Middle East, North America and Latin America.

Air Europa is one of the largest airlines in Spain, headquartered in Llucmajor, Mallorca, Spain. Air Europa has its main hub at Adolfo Suárez Madrid–Barajas Airport with focus cities at Palma de Mallorca Airport and Tenerife North Airport.

Volaris is a Mexican low-cost airline based in Santa Fe, Álvaro Obregón, Mexico City with hubs in Guadalajara, Mexico City, and Tijuana. Volaris operates flights to over 70 destinations around Mexico and the Americas.

Panama City is the capital of Panama. Take a walk down the old streets of Casco Viejo, visit the Panama Metropolitan Cathedral or bike Amador Causeway. Another top tourist attraction is the monkey island in Panama. It's a 4-hour round-trip excursion with an English-speaking guide that you won't want to miss out on.

San José is the capital and the largest city in Costa Rica, located in the centre of the country. Costa Rica is one of the most popular destinations in Central America, attracting over 1.7 million tourists a year. San José has some incredible museums including the famous gold museum as well as the best nightlife in Costa Rica. Be sure to get your dancing moves out as you'll be dancing all night long to the Latin music.

Antigua is a city in the south of Guatemala. Antigua has become one of the most-visited cities in Guatemala for many reasons. It's known for its stunning architecture, fun culture and amazing viewpoints of Antiguas three cone volcanoes.

Granada is a city in the western of Nicaraguan. There is so much to do, it's without a doubt that you'll fall in love with the city. Explore the main plaza that's known for its beautiful cathedral and fountains, then take a day trip to Apoyo Lagoon for some kayaking lessons, as well as visit the magma Masaya Volcano.

How many countries are there in Central America?

Central America is made up of 7 countries and hundreds of islands. Countries in Central America include Belize, Costa Rica, El Salvador, Guatemala, Honduras, Nicaragua, and Panama.

Where is Central America?

What languages are spoken in Central America?

Can I buy flights to Central America on finance?