Search and buy flights within North America with Alternative Airlines! We offer flights around North America from 100s of different airlines, with great prices and lots of choices. 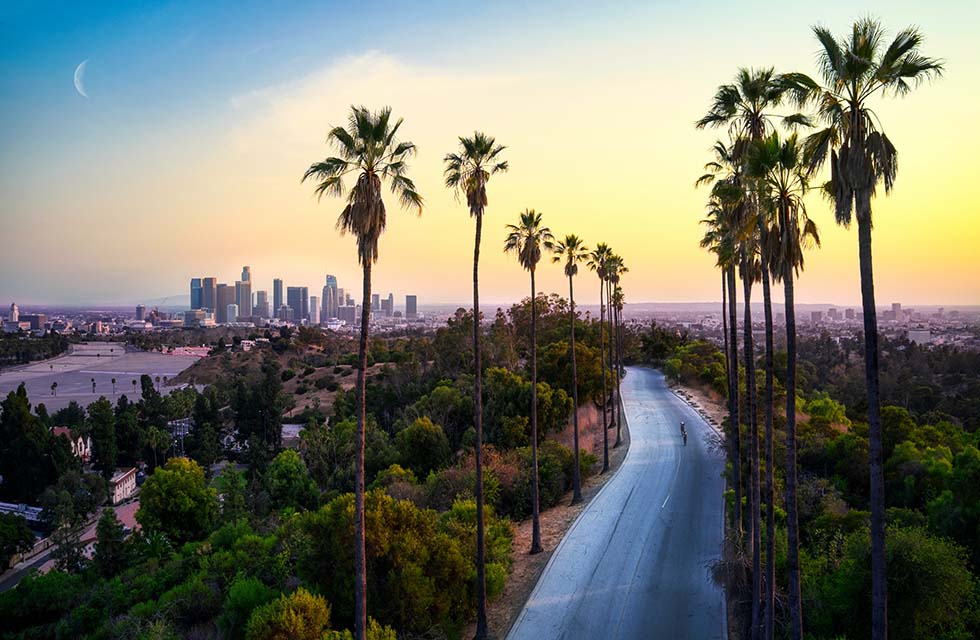 Why Buy Flights within North America?

North America has many well-known and well-liked spots to visit - tourists visit North America to see its natural wonders, vibrant cities, historical landmarks and fun entertainment. There are so many stunning beaches scattered around North America that you won't want to miss out on. This includes Clearwater Beach, Hanauma Bay, La Jolla Cove, Cannon Beach and North and South Padre Island.

Book your flight today with Alternative Airlines, simply use the booking tool at the top of the page to begin searching for flights across North America.

When you book through Alternative Airlines you can search for the best airlines to travel around North America. Find out more about these North American airlines including Jetblue, American Airlines, Delta Air, Air Canada and more. The airlines provide flights to a lot of domestic destinations as well as international destinations in North America.

We have put a list together of the most popular North American Airlines. Travelling around North America couldn't be easier - there are lots of airlines that travel within North America, including the ones listed below.

Delta Air Lines also known as Delta is one of the major airlines in the United States and a legacy carrier. Delta is one of the world's oldest airlines in operation and has been operating scheduled flights to over 320 destinations in over 50 countries across 6 continents. The airline operates a huge number of 5,400 daily flights.

Alaska Airlines is a major American airline headquartered in SeaTac, Washington. It's the 6th largest airline in North America when measured in fleet size, the number of passengers carried, and the number of destinations served. Alaska Airlines serves flights to over 115 destinations in the United States, Canada, Mexico, Costa Rica and Belize. The airline operates over 1,200 daily flights.

United Airlines is a major American airline with the main hub in Chicago-O'Hare. United operates a number of domestic and international routes across the United States and all 6 inhabited continents. United flies to over 75 domestic destinations and over 110 international destinations in over 70 countries.

Air Canada is the flag carrier and the largest airline in Canada in terms of fleet size and passenger carrier. Air Canada has hubs in Calgary, Montréal-Trudeau, Toronto-Pearson and Vancouver with focus cities in Halifax and Ottawa. The airline flies to over 220 destinations across 6 continents.

New York is one of the most visited cities in North America, it's a state located in the United States. Each year the city attracts over 66.5 million visitors. Many tourists visit New York during Christmas to experience a real winter wonderland. During Christmas, the city is filled with twinkling lights, cheerful children playing in the snow and breathtaking views.

Miami is a must if you're planning to travel to North America! The city is located in the southeast of Florida and attracts over 24 million visitors annually. Miami is a great vacation destination, with perfect weather, outstanding beaches and entertainment.

Toronto is the capital of the province of Ontario and a major city in Canada filled with soaring skyscrapers, including the famous CN Tower. Toronto offers many green spaces such as the orderly oval of Queens Park, its trails, sports facilities and zoos. The city is also known for The Art Gallery of Ontario, redesigned by the famous Frank Gehry.

Vancouver is a major city in Canada that attracts over 8 million visitors each year. Sites that you don't want to miss include the Totems of Stanley Park, Vancouver Lookout, Jellyfish at the aquarium and the Gaston Clock. You can travel to Vancouver with Air Canada, Lufthansa, American Airlines and more.

How many countries are there in North America?

North America consists of 23 countries and many non-sovereign territories such as the Cayman Islands, Greenland and Puerto Rico. The largest country in North America is the United States, its consists of 50 states including California, Texas, Florida, Virginia, Alaska, Georgia and Washington.

Where is North America?

North America is the 3rd largest continent in the world. The continent is in the Northern Hemisphere and almost entirely within the West Hemisphere. It's surrounded by the Arctic Ocean and the Atlantic Ocean.

What languages are spoken in North America?

Can I buy flights to North America on finance?

Yes! Here at Alternative Airlines, you can buy any flight we sell and spread the cost of your flight over time. With Alternative Airlines you can split the cost of your flight to North America in easy-to-manage instalments. We have partnered with successful payment plan providers such as TendoPay, Afterpay, Affirm, Uplift, Tabby, Clearpay and more. Please note that the payment plan options available at checkout will depend on you place you reside in.