Make an JSC Donavia Booking and Find Some Amazing Deals

JSC Donavia, which later became Aeroflot-Don, was an Aeroflot subsidiary based in Rostov-on-Don, Russia. It was based at Rostov-on-Don Airport. In 2016, the airport was merged into its sister company Rossiya and now flies as Rossiya Airlines. Please see below for similar airlines.

Please click on the logos below to find out more about airlines that fly similar routes to JSC Donavia:

Rossiya Airlines (formerly JSC Donavia) customers are entitled to one piece of hand baggage weighing no more than 15kg for Business Class and 10kg for Economy Class.

Business Class customers flying with Rossiya Airlines (formerly JSC Donavia) are permitted 2 pieces of baggage weighing 32kg each and passengers in Economy Class are permitted no more than 23kg.

As JSC Donavia has merged with Rossiya Airlines, you can read about the class information on that page. There is VIP class, Business class and Economy Class.

Rostov-on-Don Airport was an airport located 8km away from the city of Rostov-on-Don in the south of Russia which served as the hub airport for JSC Donavia. The airport operated flights to 50 destinations in Russia and abroad. During times of operation, the airport served around 2 million passengers a year. In 2017, all flights were transferred to Platov International Airport. 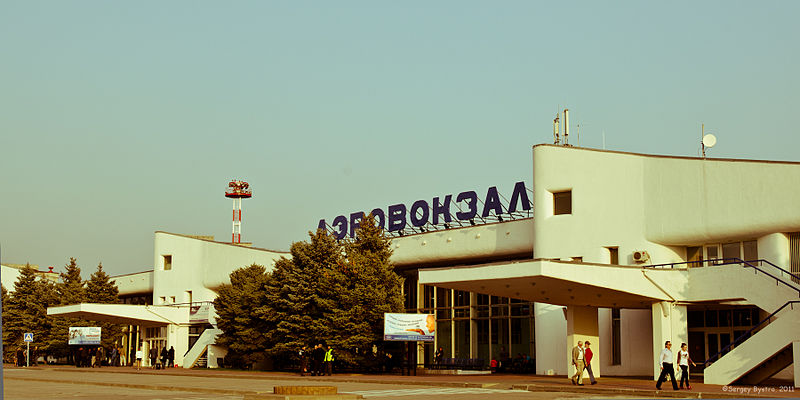