Make a JSX Booking and Find Some Amazing Deals

JSX, formerly JetSuite X, is a US airline that offers passenger flights across the western states of the country. The airline flies domestically between destinations in California, Washington, Nevada and Arizona.

The airline is technically a public charter airline, however, its prices are much closer to that of a low-cost airline. Due to its public charter model, JSX flights are perfect for time-sensitive travellers who want hassle-free, line-free travel with a Business Class feel but at reasonable prices.

JSX originally launched as JetSuite X in 2016 and launched its first flight in April of the same year with service between Burbank Hollywood, California and Concord Buchanan, California. The airline rebranded to JSX in 2019.

Passengers are entitled to one item of carry-on baggage. This bag must be a small personal item such as a purse, laptop case or small backpack and must be able to fit under the seat on the aircraft.

Online check-in isn't available on JSX flights. You must check-in at the airport.

JSX only has one cabin class. The cabin has the quality of somewhere between Premium Economy and Business Class. It has 30 seats and each seat has 36 inches of legroom. Each passenger is given free snacks and drinks during the flight.

In 2020, the airline is installing high-speed Wi-Fi that will keep passenger connected to life on the ground through their own personal devices. 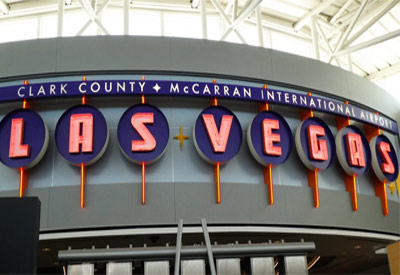