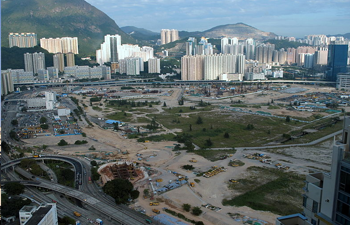 With so many skyscrapers and mountains located to the north and its only runway overhanging out into Victoria Harbour, landings at the airport were dramatic to experience and difficult for pilots. The History Channel's program 'Most Extreme Airports' ranked the airport sixth most dangerous airports in the world. The airport was home to Hong Kong's international carrier Cathay Pacific, as well as Cathay Dragon.

The Kai Tak Cruise Terminal was opened on the edge of the old runway in junio 2013. In the same year, two public housing estates also opened on the northeast area of the site, offering over 13,000 new rental flats. A small park and new hospital (Women's and Children Hospital) have also opened in 2018.  In 2019, two new Mass Transit Railway (MTR) stations, Kai Tak and Sung Wong Toi, have plans to open on lands of the former airport.

Kai Tak Airport had a range of services and facilities to offer comfort and ease for its travellers. In total, the airport had eight gates and has many shops and food and beverage locations throughout the terminals in the airport. 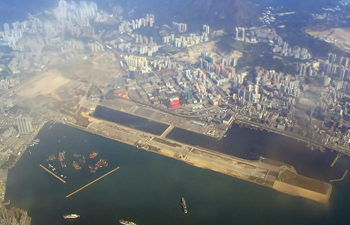 The following table has all the airlines that flew passenger services from Kai Tak International Airport:

The following airlines were based at Kai Tak International Airport: