Book a Malmö Aviation Flight and Find Some Amazing Deals 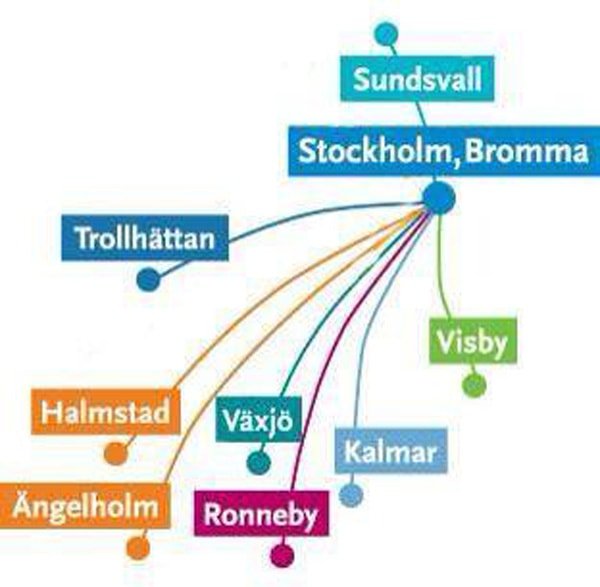