Passaredo Linhas Aéreas is now rebranded to Voepass Linhas Aéreas. Please refer to the page for the most up-to-date information.

In the year 2014 the airline was considered the safest of Brazil in a ranking of AirlineRatings.com, receiving seven star rating. The staff evaluated 449 airlines to security criteria. A total of 149 evaluated airlines got seven stars, the highest score. Its fleet consists of ATR 72-500s and ATR 72-600s. Between January and diciembre, 2015 Passaredo had 0.8% of the domestic market share in terms of passengers per kilometer flown, making it the fifth largest airline in Brazil, after LATAM Brasil, Gol, Azul, and Avianca Brazil.

Passaredo flies to a number of domestic destinations within Brazil. These include: 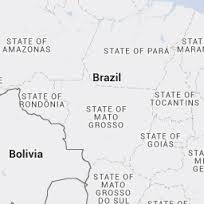 Although there is only the one cabin class on this airline, there are 4 types of fares on this airline; Light, Basic, Plus and Top. The cheapest fare contains little baggage allowance, which rises and increases through the fares. 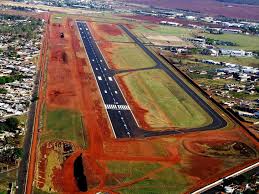