Buy flights using Payoneer at Alternative Airlines. We sell flights from more than 600 airlines across the globe and let you pay with Payoneer, no matter where you are in the world or where you're flying to.

How do I pay for flights using Payoneer? 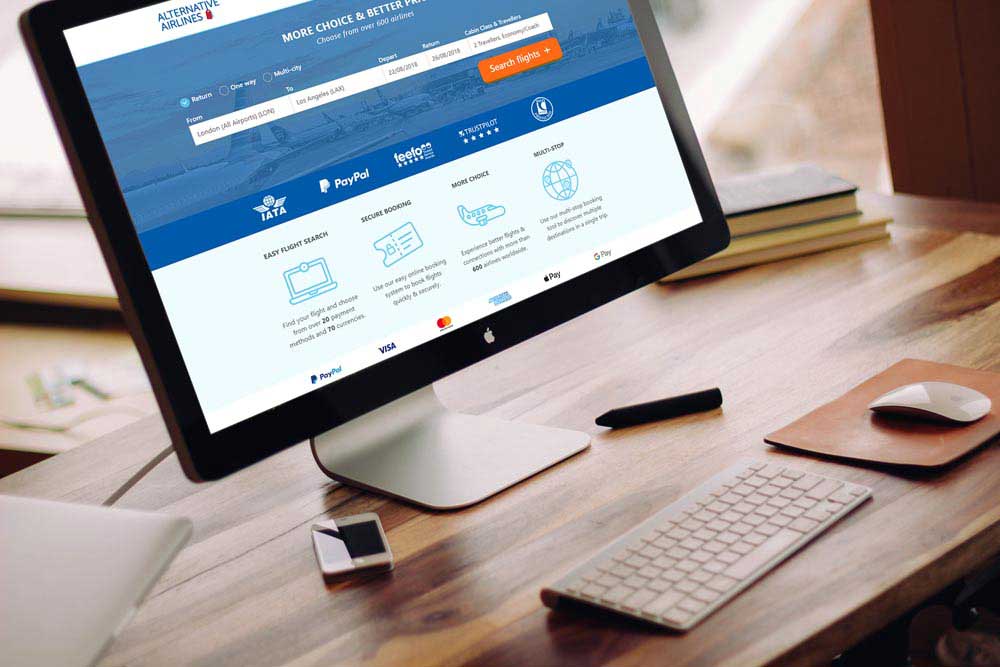 What is a Payoneer card?

A Payoneer card is a debit card that can be used to buy goods and services at any online or physical store that accepts Mastercard. For example, you can use your Payoneer card to buy flights online on the Alternative Airlines website.

The Payoneer card works in the same way that a normal debit card works, except, instead of using funds directly from your bank account, it uses funds from the balance in your Payoneer account.

To be eligible to apply for a Payoneer card, you need to have received $100 USD in payments over the last 6 months of applying.

Why can't I see the Payoneer as a payment method at checkout?

Is the Payoneer physical or virtual?

Can I use Apple Pay with the Payoneer?

How does the Payoneer card work?

Why didn't my payment go through?

There are various different reasons that your payment didn't go through when using the Payoneer card.

However, the most common reasons are: