If you're looking for flights to a 2019 PGA Tour tournament. Take a look below at 2019s four major tournaments, when and where they're being played and how to fly there!

Once you know how to get there, use the search form at the top of the page to search for PGA Tour flights. 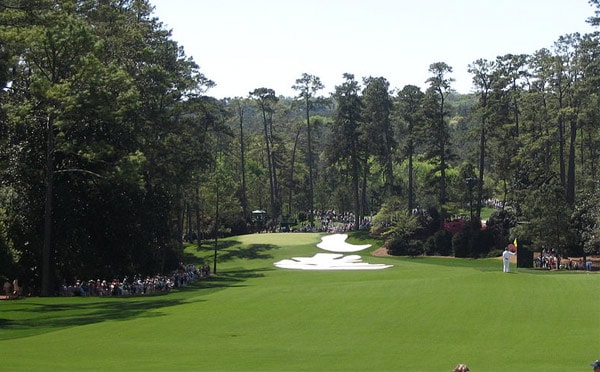 Where is the 2019 Masters Tournament?

The 2019 Master Tournament will be contested at Augusta National Golf Club in Augusta, Georgia. The Masters Tournament is the only major PGA Tour tournament that is held in the same location every year.

When is the 2019 Masters Tournament?

Augusta Regional Airport is closer but has fewer connections. However, if you live regionally, it's worth checking to see if your local airport flies to Augusta Regional. 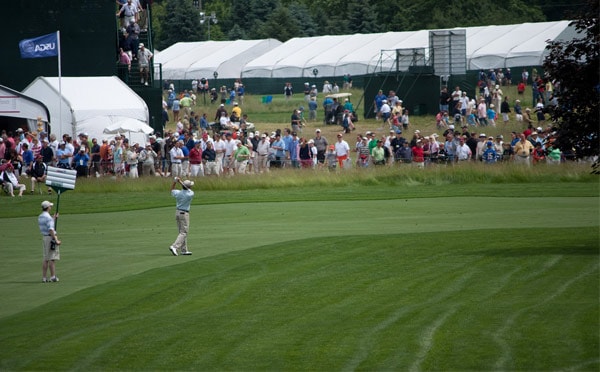 Where is the 2019 PGA Championship?

When is the 2019 Masters Tournament? 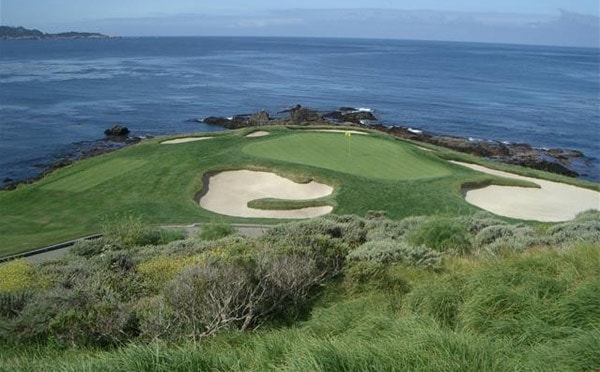 The 2019 U.S Open golf tournament will be played at the Pebble Beach Golf Links course in Pebble Beach, California.

The closest major domestic airport to Pebble Beach Golf Links and the 2019 U.S Open Golf tournament is Monterey Penisula Airport, which is around 20-minute drive. 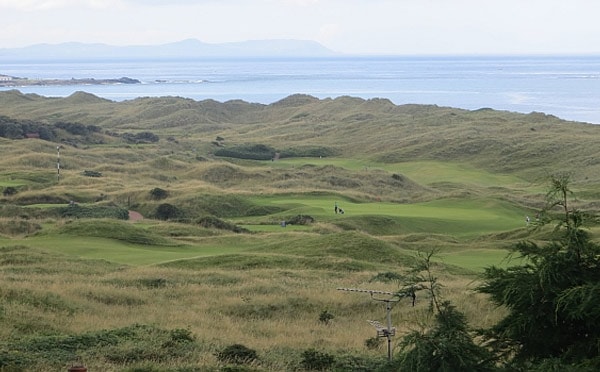 Where is the 2019 Open Championship?

When is the 2019 Open Championship?

The City of Derry Airport is the closest domestic airport to Royal Portrush Golf Club and is around a 45-minute drive away.

Airlines that fly to City of Derry Airport

The closest international airport to Royal Portrush Golf Club is Belfast International Airport, which is around a one-hour drive.