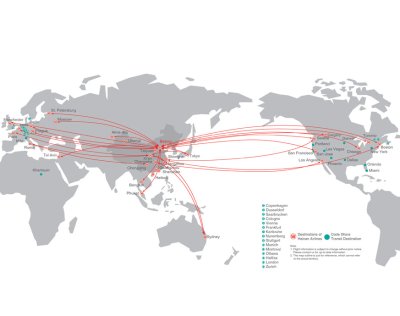 Shanxi Airlines was based at Taiyuan International airport, in Taiyuan in the Shanxi province of China. The airport is able to handle around six million passengers a year. It is a focus city for China Eastern Airlines and Hainan Airlines. 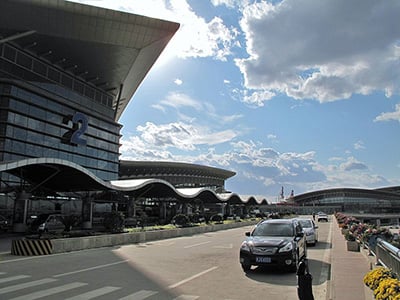