Flights to and from Russia

Make a Turuhan Airlines Booking and Find Some Amazing Deals

Founded in 1997, Turuhan Airlines is a Russian airline offering domestic scheduled passengers and charter services within Russia. From its base in Krasnoyarsk, Russia, the airline flies to 9 destinations with a number of routes between them.

Turuhan Airlines was created as a subsidiary airline of Yeniseyskij Meridian but became its own airline in 2001. Turuhan Airlines has over 40 aircraft within its fleet, with a mix of jets from manufacturers Antonov, Yakovlev, Tupolev and Mi Mi.

Turuhan Airlines have a combined maximum baggage weight of 10kg.

Turuhan Airlines don't offer online check-in for their flights yet.

Please click on the logos below to find out more about airlines that fly similar routes to Turuhan Airlines:

Krasnoyarsk International Airport (KJA) is an airport in northwest Krasnoyarsk, Russia and is the hub airport of Turuhan Airlines. The airport was first built in 1970 and began operating a decade later, in 1980. For years, Krasnoyarsk just handled regional routes in Russia from one terminal. However, in 2005, a second terminal — Terminal 2 — was built so that the airlines could fly internationally to and from Krasnoyarsk International.

Other airlines that are based at Krasnoyarsk International Airport include KrasAvia, NordStar and Pegas Fly. 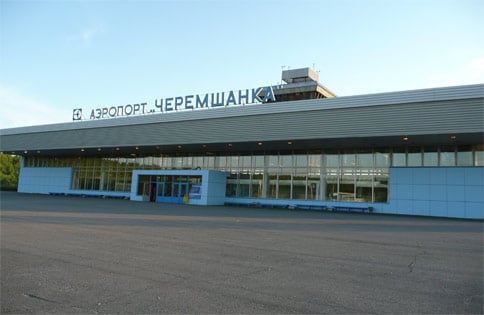