Search & Book Flights
With US Airways

US Airways Reservations with Alternative Airlines

Looking for Airlines in the US?

US Airways is an airline that ceased operations in 2015. If you're looking for airlines that fly to and from the US, check out the US airlines below:

US Airways, while it was in operation was based at Ronald Reagan National Airport in Arlington, Virginia. This was also the hub for airlines such as AirTran Airways before it's operations were taken over by Southwest Airlines. Currently, airlines such as Alaska Airlines and Frontier fly to this airport. 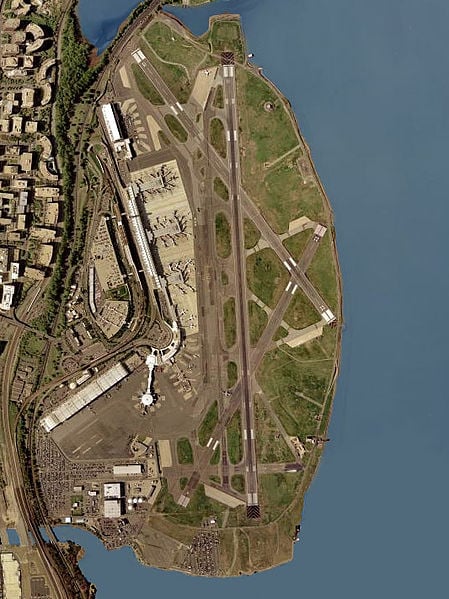