Make a Varsity Express Booking and Find Some Amazing Deals

Varsity Express was a regional airline that was based at London Oxford Airport in the United Kingdom. Varsity Express was never licensed but sold ticket on flights that were operated by Linksair and operated 11 scheduled flights during one week in 2010. The company was originally set up under the name AlphaOne Airways by Martin Halstead in 2005 when he was 18 years old. The airline received a lot of publicity due to the young age of its owner but eventually had to stop all operations due to a lack of funding.

Unfortunately, Varsity Express no longer flies. Please click on the logos below to find out more about airlines that fly similar routes to Varsity Express. 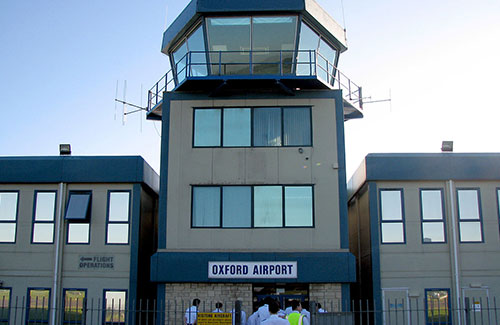