Book Your Wayraperú Flight Tickets and Find Some Amazing Deals

Wayraperú is an airline based at Peru's main airport, Jorge Chávez International, in the country's capital, Lima.

The airline initially commenced operations in 2006, operating between for just a few months, between March and November. The airline then had a 12-year hiatus, and announced in enero 2018 that it would re-commence flights.

Wayraper is now back in business and ready to service passengers once more!

The airline is a joint venture between the Brazilian company OceanAir and Fondo de Inversiones Sustentables, headed by Pedro Koechlin.

Wayraperú was originally flying to 14 destinations in Peru and South America.

Since its return, the airline has been taking things a little slower, and currently operates just one scheduled service, between Lima and Rioja just twice a week.

You may have one item of carry-on baggage with Wayraperú.

Items which are not allowed in hand luggage on Peru’s domestic flights are: knives, penknives, box cutters, knives with folding or retractable blades, ice picks, scissors and other sharp-edged objects.

You may bring one item of checked baggage free of charge.

The airline has returned to service with the following aircraft:

Please click on the logos below to find out more about airlines that fly similar routes to Wayraperú: 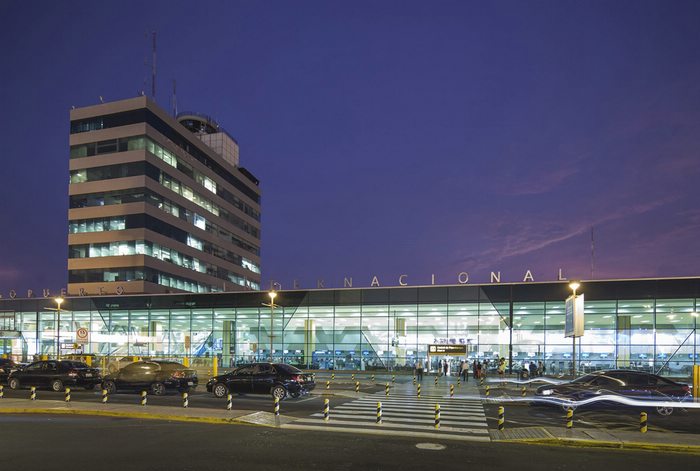