Make a Yeti Airlines Booking and Find Some Amazing Deals

Based in Kathmandu, Nepal, Yeti Airlines operates flights within Nepal, alongside international operations as Himalaya Airlines. It is the parent company of Tara Air, and combined, the two airlines form the largest flight operator for the Nepalese domestic flight market.

The airline flies domestically to the following destinations:

The route map below outlines the destinations Yeti, and its subsidiary airline, Tara Air, flies to, along with the aircraft operated on each route:

All other routes have a maximum check-in luggage weight of 15kg.

If baggage exceeds the weight allowances, it will be charged at an excess baggage rate.

Online check-in is currently unavailable on Yeti Airlines flights. To check-in, passengers must visit their airport of departure with the relevant flight details.

Please click on the logos below to find out more about airlines that fly similar routes to Yeti Airlines:

Airlines that fly from and to Tribhuvan International Airport include Thai Airways, Etihad, Turkish Airlines and Air Asia. 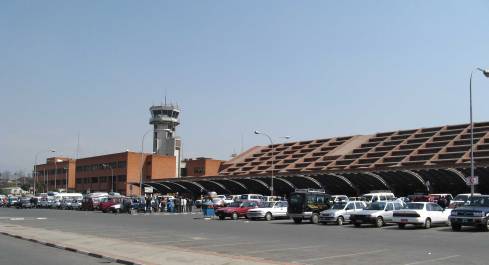 Yeti Airlines to expand its fleet